This program is designed in order to voice out what every other couple experiences, but is afraid to speak of-trouble in their marriage. The problems are addressed in categories ,andsolutions to the same are also offered. There are four slots under which these issues are discussed, namely, commitment, companionship, communication, and conflicts. The various sessions are designed to display the above four issues through the form of Be-attitudes. This is done in an atmosphere where there is no mudslinging or blame shifting, but each one identifying to the relevant issue. There are activities, stories, anecdotes and a generous dose of humour to elucidate all of the issues.

Unique Marriage Seminar – one of its kind!

End Result:
The attendees would have a refreshing understanding of their own marriage from God’s perspective and in will learn practical ways to enhance their of togetherness through the practical, stories.

Please Note: The children below 12 years of age, who are brought by the parents to this seminar, will be separately cared for to enable the parents to attend the lectures. 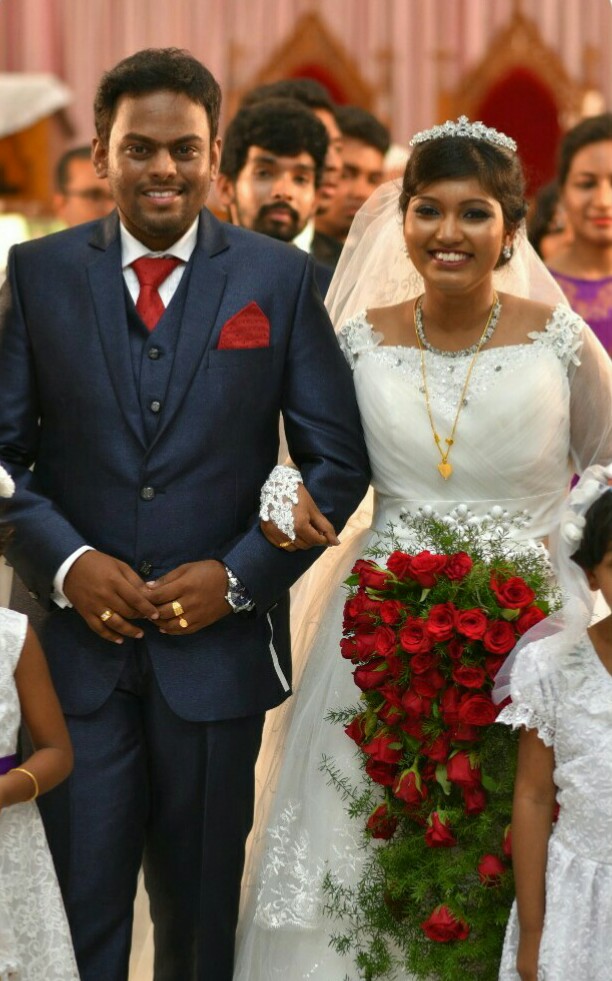 Stanley & Esme Mehta are based in Bangalore. Stanley was trained as an Electrical Engineer, and worked for 5 years in the when God called him to the ministry. He has been serving the church for the last 33 years. Stanley has conducted similar seminars several times in their own church, as well as in the CNI, Methodist, Pentecostals, Baptists, Charismatics, Alliance churches, in Schools, Housing colonies, among Defense , on board the ship Doulos, etc. They have 2 daughters who are married and son  & they have 2 grand-kids.